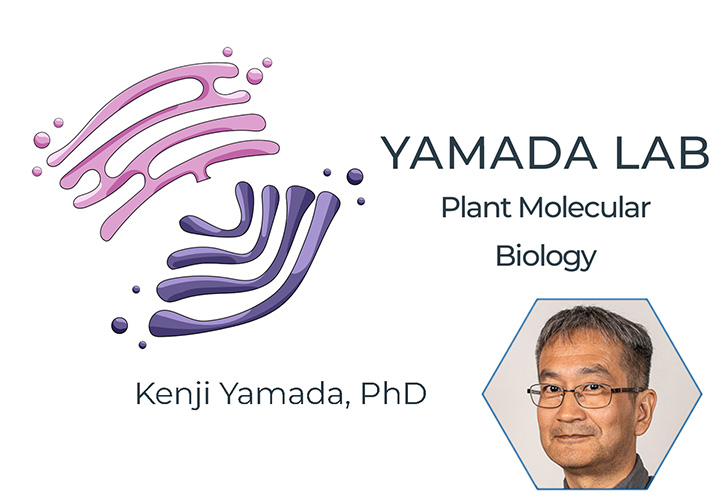 Our two main areas of research are: ER bodies as chemical defence system in plants and autophagy and quality control of peroxisomes.

Sessile plants have no choice in the environment where they are growing. Therefore, plants have developed sophisticated defence systems to adapt to changes happening in the environment. We discovered ER bodies and their involvement in the so-called “mustard oil bomb” defence system against animal herbivores. The system works by accumulating β-glucosidase (BGLU), which is necessary to activate defensive glucosinolates (Figure 1). 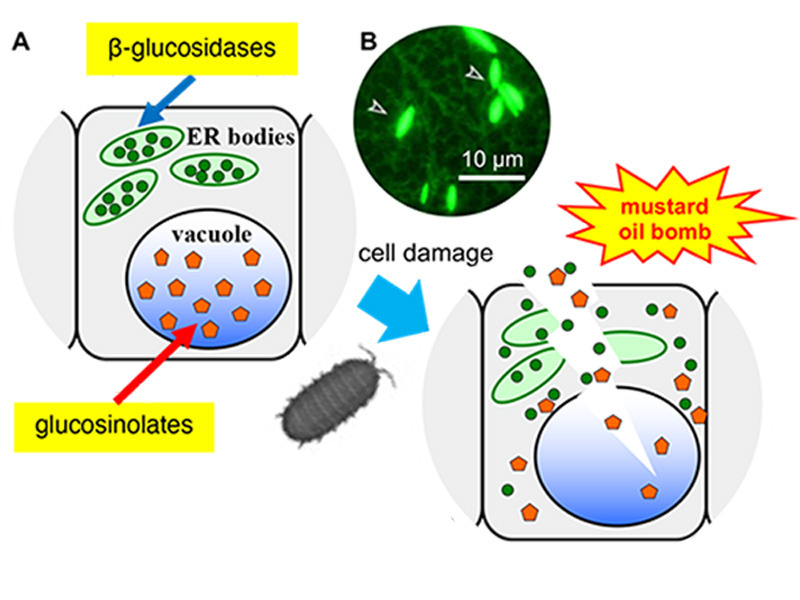 Figure 1. Arabidopsis thaliana has a defence system based on ER bodies.

ER bodies are observed in plants of the order Brassicales, including a model plant Arabidopsis thaliana. A transgenic Arabidopsis expressing green fluorescent protein (GFP) in the endoplasmic reticulum (ER), spindle-shaped ER bodies were observed in addition to the regular ER network (Figure 1). Further analysis of the ER body defence system revealed that the ER bodies could be divided into two types. Constitutive-type ER bodies (cER bodies) accumulate in seedlings and roots, and inducible-type ER bodies (iER bodies) are induced accumulation after wounding in rosette leaves through the action of methyl jasmonate (a wounding hormone in plants). Brassicaceae plants seem to have evolved various defence systems that increase the defence level and enable the flexible adjustment to different levels of threat.

Gene regulatory system for ER body formation has been deeply analysed (Figure 2). A basic helix-loop-helix (bHLH) type transcription factor bHLH020/NAI1 regulates cER body formation in seedlings and roots. bHLH020/NAI1 regulates the expression of genes encoding ER body proteins, such as those encoded by BGLU23/PYK10, NAI2, MEMBRANE OF ER BODY (MEB) 1 and MEB2 in the seedlings and roots. BGLU23/PYK10 is able to hydrolyse glucosinolates to produce repellent end products, such as isothiocyanates. An ER body protein, NAI2 is necessary for the cER body formation in seedlings and roots, and NAI2 homologues are only observed in the plants of order Brassicales that produce ER bodies. MEB1 and MEB2 have multiple membrane-spanning regions and accumulate on ER body membranes.

A NAI2 homologue, TSA1 is involved in the iER body formation in Arabidopsis rosette leaves. It is shown that iER bodies accumulate BGLU18. TSA1 and BGLU18 expression is induced by the methyl jasmonate treatment with a MYC2/3/4 dependent manner. It is suggested that At-α whole-genome duplication generate NAI2 and TSA1, and therefore two types of ER body formation (cER and iER bodies) mechanism are developed in the Brassicaceae plants. 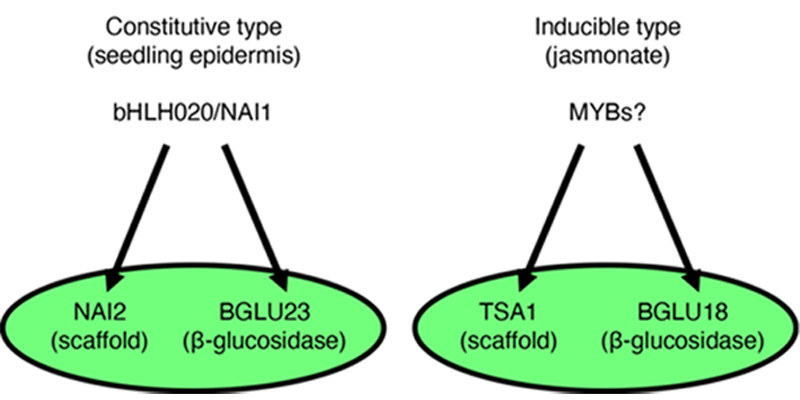 bHLH020/NAI1 regulates NAI2 and BGLU23/PYK10 for the cER body formation in seedlings and roots, while TSA1 and BGLU18 expressed in jasmonate treated leaves to form iER bodies.

MEB1 and MEB2 have a homology to VACUOLAR IRON TRANSPORTER 1 (VIT1), and they have an iron and manganese transport activity. We developed an image analysis tool for microscope images of ER bodies and found that meb1 meb2 mutant showed rounder and less movement of ER bodies. The finding suggested ER body membrane proteins are involved in ER body morphology and dynamics.

Autophagy and quality control of peroxisomes

Mechanisms to remove useless and/or toxic cellular components are found in various organelles and cellular processes during maintenance of homeostasis of organisms. Peroxisomes, one of the ubiquitous organelles found in eukaryotic cells, contain appropriate enzymes and change metabolic systems depending on cellular state, plant developmental stage and environmental stimuli. During this functional transition, useless enzymes are degraded rapidly. In addition, peroxisomes produce hydrogen peroxide (H2O2) in the course of their metabolism. Since H2O2 can be the source of the most highly reactive and toxic form of reactive oxygen species (ROS), peroxisomal proteins must inevitably be damaged. Therefore, a quality control system to remove abnormal and toxic proteins is crucial for the maintenance of optimal performance of peroxisomes. 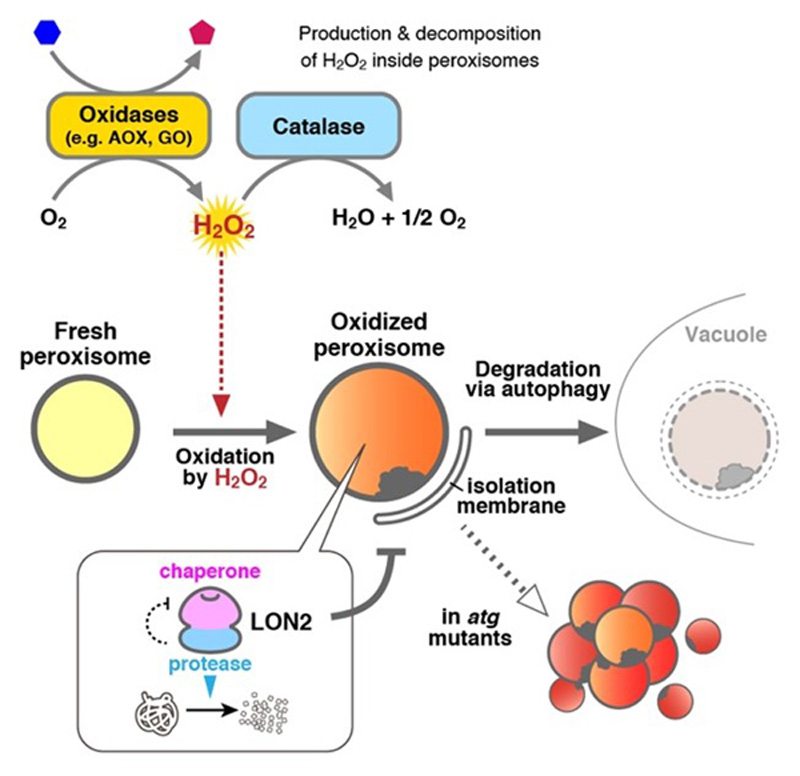 Generally, the term autophagy represents "macro-autophagy", in which degradation targets are surrounded by the isolation membrane in the cytosol and transported to the vacuole. Recently we have reported starvation-induced "micro-autophagy" in plant cells, in which the vacuolar membrane directly engulfs and takes degradation targets into the vacuole (Figure 4). Unlike ordinary well-known macroautophagy, little is known about microautophagy. We are studying the molecular mechanism of microautophagy using Arabidopsis and tobacco BY-2 cultured cells. 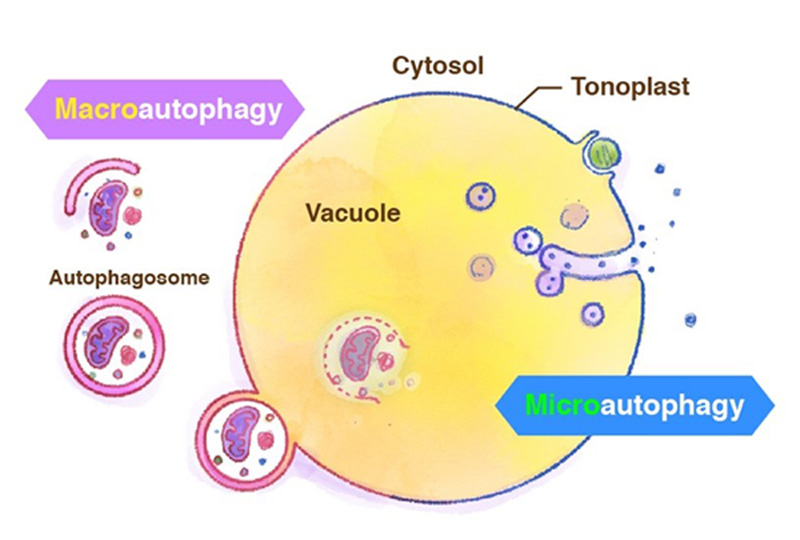 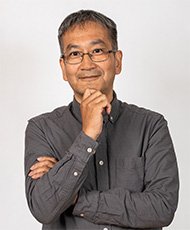 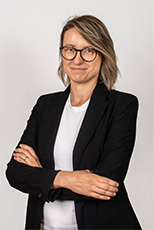 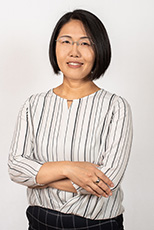 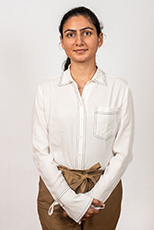 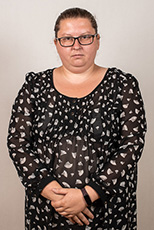 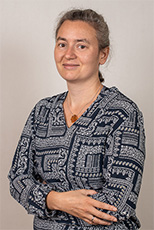 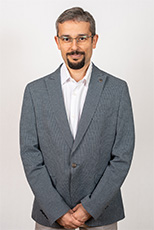 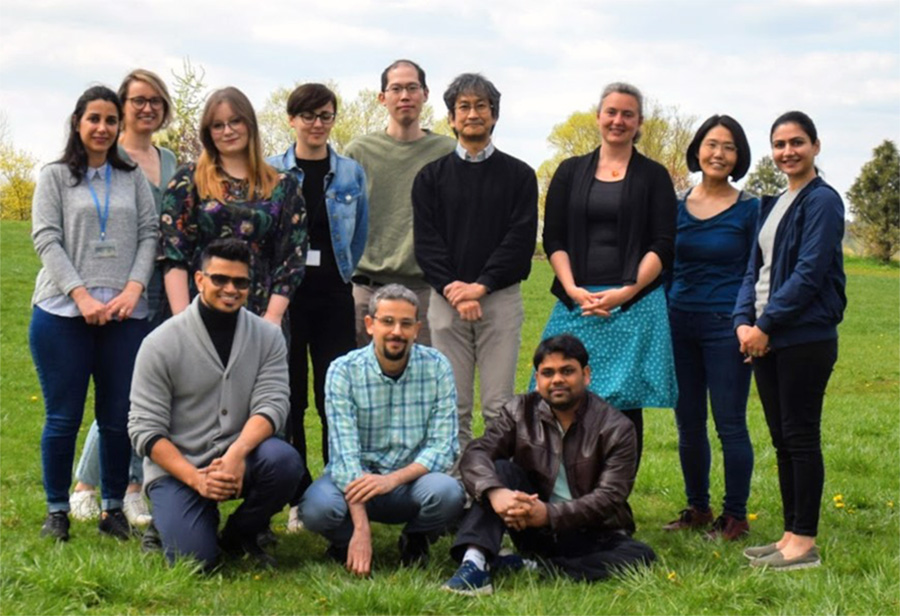 Shino Goto-Yamada, NCN POLONEZ2 (2017-2019). Analysis of quality control of peroxisomes depending on chaperon, protease and autophagy.