Can we predict human head hair greying based on DNA? 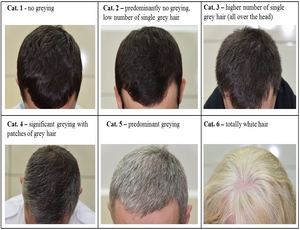 Aging is inherently connected with changes in human appearance. Progressive physical traits include skin aging signs, greying of hair, and hair loss and are perceived as biomarkers of an individual’s aging rate and general health. Understanding the mechanisms underlying the differences in the pace of changes in human appearance and thus the mechanisms of aging processes can find practical application in forensics, medicine, and in the cosmetic industry. 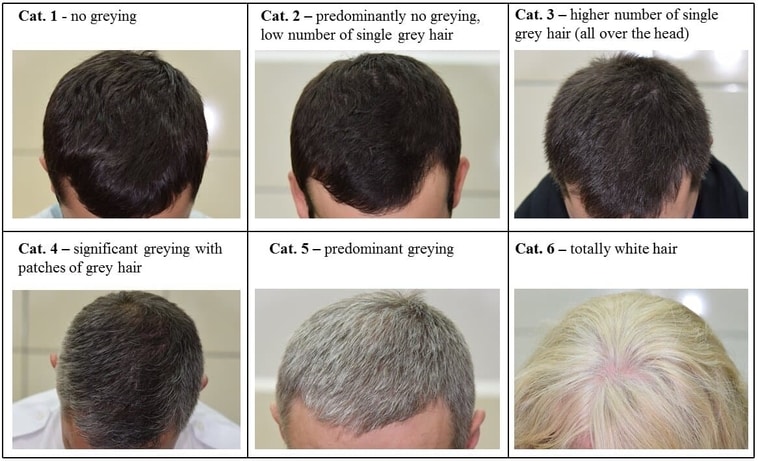