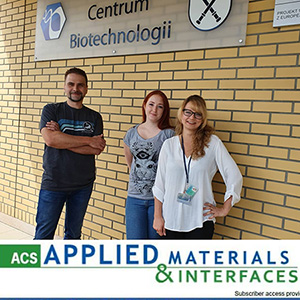 Virogenetics research group at the Malopolska Centre of Biotechnology led by professor Krzysztof Pyrć, in collaboration with researchers from JU Faculty of Chemistry, JU Collegium Medicum, Warsaw Medical University and the University of Hyogo developed novel drug candidates for the treatment of drug-resistant herpes simplex infections.

Herpes simplex virus type 1 (HSV-1) is responsible for the development of the cold sores – unsightly watery blisters appearing on lips and oral mucosa. The virus, however, may also cause more severe disease – ocular infections that may lead to blindness or fatal cerebral infection. The disease is easily transmitted by direct contact, e.g., kissing. What is important, once we get infected with the virus we will never get rid of it. The pathogen hides in neuronal cells, where it establishes a dormant state known as latency, to reactivate when our immunity weakens. It is estimated that up to 90% of people worldwide are infected.

All anti-herpes drugs currently available in the pharmacies rely on the same mechanism of action, blocking the synthesis of viral DNA. While this approach is effective, it has been widely used for years and resistant mutants already emerged.

In a paper recently published by ACS Applied Materials & Interfaces, researchers propose newly synthesized cationic block copolymers consisting of poly(ethylene glycol) (PEG) and poly(3-(methacryloylamino)propyl trimethylammonium chloride) (PMPTAC) as anti-herpes drug candidates. The compounds were shown to effectively inhibit HSV-1 replication while being non-toxic in different models even at high concentrations. Most importantly, the mechanism of action is utterly different the one described for existing drugs. Briefly, the compound forms a shell on the cell surface, blocking the virus entry and consequently prevents the infection. Importantly, the novel inhibitors are active against clinical strains, including ones resistant to existing drugs. The efficacy of inhibitors was proven in vitro and in vivo, as it protected mice from a lethal virus challenge. No systemic or topical toxicity of the polymer formulation was observed.

The researchers hope to take the next step and bring the new drug candidates to the clinic, for use in monotherapy or in combination with existing drugs to protect affected individuals and improve their quality of life.

The article, entitled “Highly effective and safe polymeric inhibitors of herpes simplex virus in vitro and in vivo” was published in ACS Applied Materials & Interfaces on July 9th (you can read the article here). 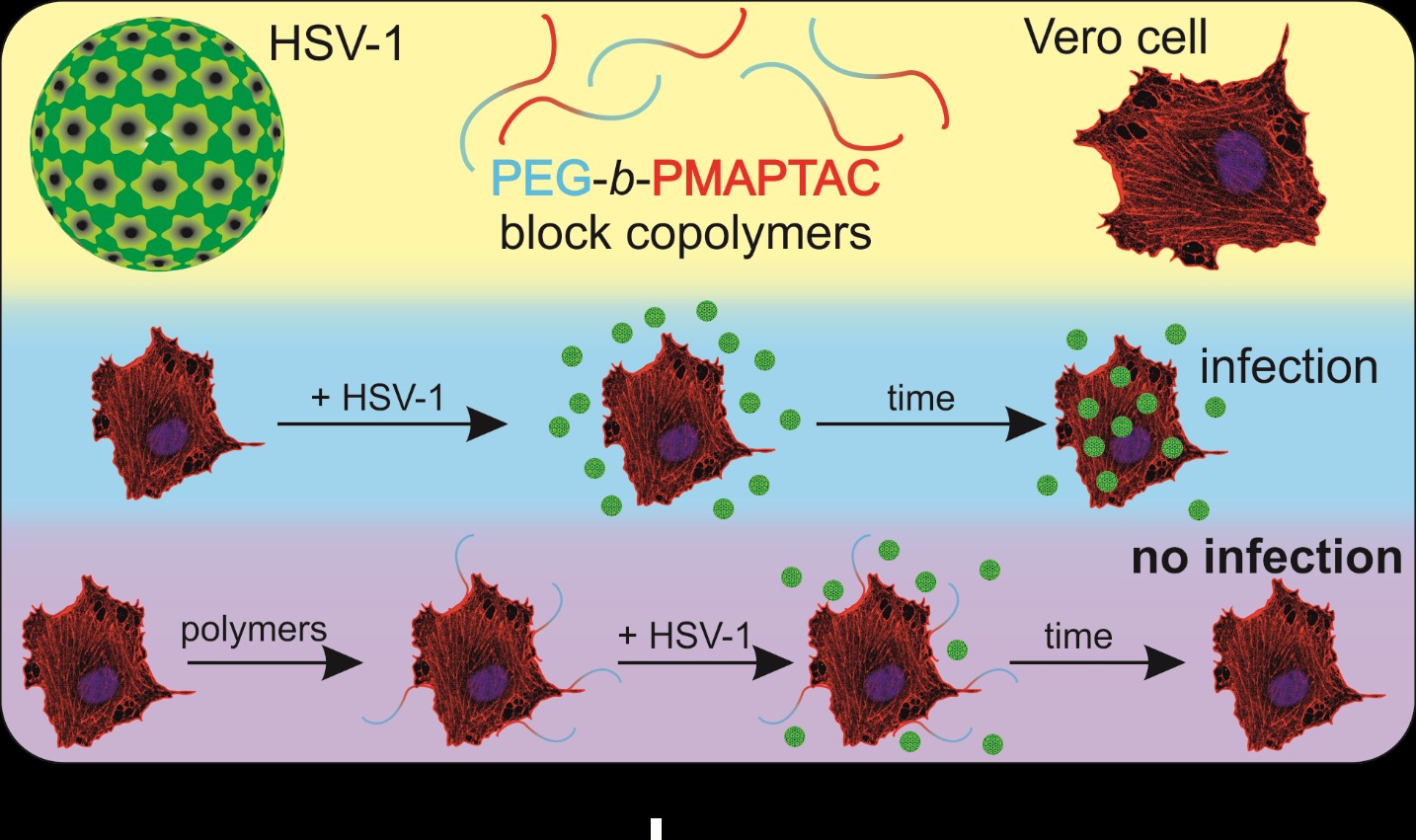