Cooperation with MetaSUB in monitoring the spread of coronavirus in Krakow 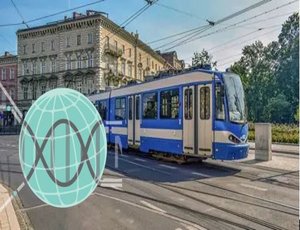 The article published last week on monitoring of SARS-CoV-2 virus by scientists from MCB in cooperation with the City of Krakow fits into the global project of monitoring the presence of SARS-CoV-2 virus in urban space. Activities are coordinated by the MetaSUB consortium and have been widely discussed by the prestigious Wired magazine.

Project in cooperation with the City of Krakow

The prestigious Wired magazine published an article enumerating the activities of the City of Krakow in cooperation with the MetaSUB consortium and scientists from the Małopolska Centre of Biotechnology conducting analysis of the contamination of urban space with SARS-CoV-2 virus. The City of Krakow is one of the 17 pilot cities mentioned in the article, which started collecting swabs from public places in February and March.  In Krakow, samples were collected both for the local pilot project, the results of which were recently published, and for the global MetaSUB project, where the collected material was sent to Professor Chris Mason's New York laboratory for analysis and joined more than 3000 samples from other cities. In the near future, scientists from the MCB together with partners from the MetaSUB consortium will start detailed analysis of the received data. The aim of smearing and sequencing is, among other things, to understand the dynamics of virus transmission in urban areas. This knowledge can help city officials to make decisions to protect citizens in the early stages of an epidemic. More information on this can be found in our previous article. 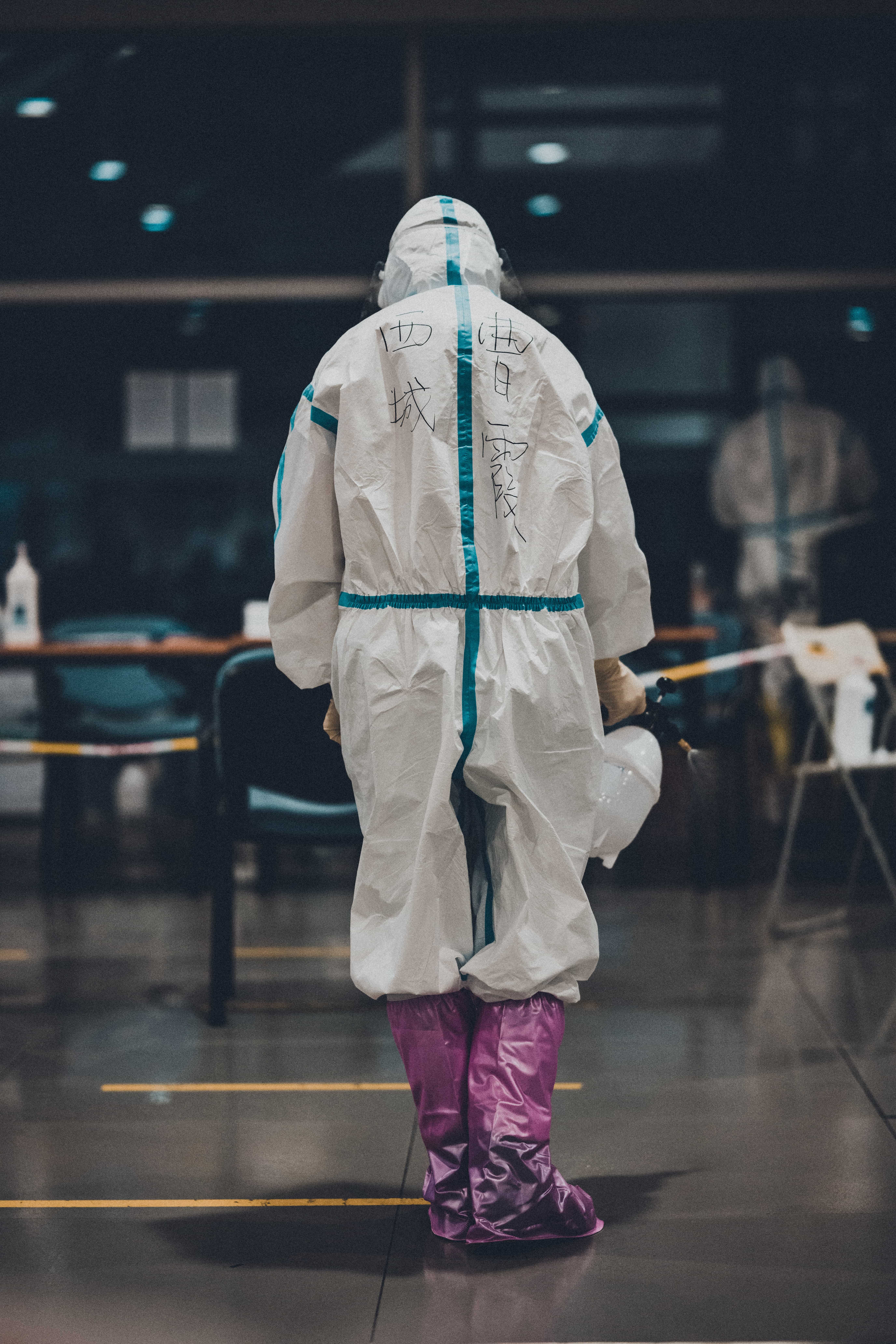 Professor Paweł Łabaj, Head of the Bioinformatics Group, is the national coordinator of the MetaSUB Consortium and co-founder of MetaSUB Europe. The consortium builds molecular profiles of cities around the world, focusing on public transport systems, which are a focal point of human interaction. Little is known about the dynamics of the microbiome and metagenome on shared surfaces such as ticket machines and vehicle holders, and interactions with these surfaces can affect the health of individuals as well as the condition of cities.

The main public activity of the MetaSUB consortium is the annual collection of samples, mainly from public transport systems, on the first day of summer - global City Sampling Day. Currently more than 100 metropolises from all over the world take part in this event. This year, the global City Sampling Day will be joined by Krakow, and the work started for this purpose is coordinated by Professor Paweł Łabaj in cooperation with the Entrepreneurship and Innovation Department of Municipality of Krakow. The article with the results of the analysis of samples collected in previous editions of global City Sampling Day is currently under review and its preprint version is available on bioRxiv.

Every year, several dozen of the world's largest cities participate in global City Sampling Day, where thousands of samples are collected.