Bacterial species are under continuous warfare with each other for access to nutrients. To gain an advantage in this struggle, they produce antibacterial compounds that target and kill their competitors. Different species of bacteria, including ones that live inside us, can battle each other for scarce resources using a variety of tactics. Now, researchers from the laboratories of Prof. Jonathan Heddle from Malopolska Centre of Biotechnology, Jagiellonian University, Krakow and Dr Konstantinos Beis at the Research Complex at Harwell /Imperial College, London, have uncovered the mechanism of one such tactic at work that may eventually lead to the development of new antibacterials.

The team’s work focussed on a protein called SbmA. In some bacteria this protein acts as an active gateway through the inner membrane of the cell, guarding the entrance to the cell interior. Bacteria use SbmA to “pump” necessary peptides into the cell where they can be used to make vital proteins. However, it can also be an Achilles heel: Other bacteria can ‘hijack’ SbmA by providing it with peptides that are toxic. When SbmA pumps in these poisons, the cell dies. The deviousness of this approach exploits the fact that SbmA seems able to pump in a wide variety of different peptides but exactly how it achieves this was unknown. 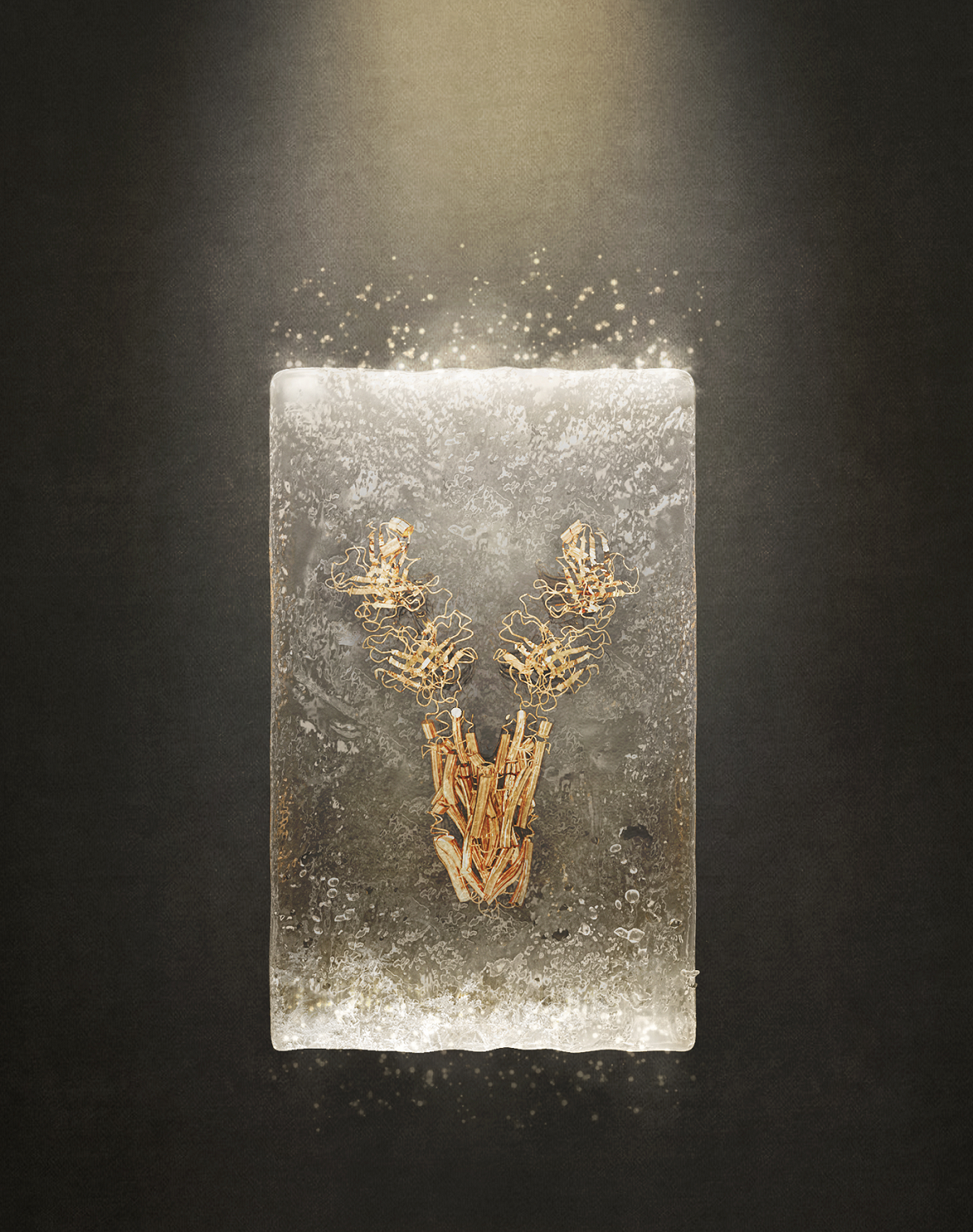