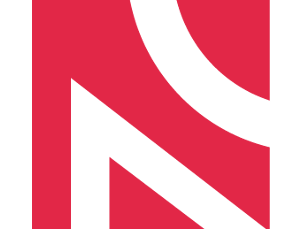 The National Science Centre (NCN) has announced the results of the sixth edition of the Sonatina competition, under which researchers with recent doctoral degrees receive financial support for research and internships in prestigious foreign centers. Among the winners were two scientists from MCB JU.

The grants will cover the costs of full-time employment of the laureates in Polish scientific units, the implementation of basic and applied research and internships abroad lasting between 3 and 6 months.

The winners of the sixth edition of the Sonatina competition address important research issues for contemporary science. Among them are scientists representing the Jagiellonian University and the Malopolska Centre of Biotechnology.

Congratulations to all the winners!

The Sonatina competition is aimed at people who obtained their doctoral degree within three years prior to the year of application or whose degree was awarded by 30 June 2022. In this edition, scientists submitted 157 applications, and NCN experts qualified 32 of them, worth over PLN 22 million, for funding. As many as 13 winners were selected in the group of sciences and technology. They received over PLN 8 million. A similar amount of funding was awarded to 8 applications in the life sciences group. In the group of humanities, social sciences and arts, experts qualified 11 applications for funding totalling over PLN 6 million.

Congratulations to all the winners!

Read more about the results of the sixth edition of the SONATINA competition.