The Award of the City of Kraków (Nagroda Miasta Krakowa) is a prestigious and unique distinction. Achievements of the most exceptional artists, scientists and sportsmen active in Kraków are recorded in subsequent editions of the award, which constitute a kind of chronicle over the years. Awards have been awarded periodically since 1933, but their history dates back to the 16th century. The award is given to people whose achievements are known and recognized. Particularly distinguished are achievements that create space for the development of art, activities that strengthen the creative and knowledge sectors, create cultural and scientific capital, as well as initiatives that affect the perception of Kraków in the country and the world.

The individual prize went to Prof. Krzysztof Pyrć, virologist, founder and head of the Virology Laboratory at the Małopolska Centre of  Biotechnology at the Jagiellonian University, and head of the Virogenetics research group. Prof. Krzysztof Pyrć was appointed to the advisory team of the Minister of Science and Higher Education in 2020 for activities related to the prevention, counteraction and eradication of COVID-19, and participates in the work of numerous teams dealing with the pandemic.

MCB scientists won both the individual and team award for the second year in a row. Last year, the individual prize went to Prof. Jonathan Heddle for his work in the field of synthetic structural biology, while the team prize was awarded to Prof. Sebastian Glatt's group, composed of Prof. Sebastian Glatt - leader, Przemysław Grudnik, PhD; Michał Rawski, PhD; Piotr Wilk, PhD; Klaudia Woś, MSc; and Kinga Wróbel, MSc; for scientific and research efforts in the field of structural biology.

The ceremony of awarding statuettes and diplomas will take place on 7 December in the Variété Theatre in Kraków. 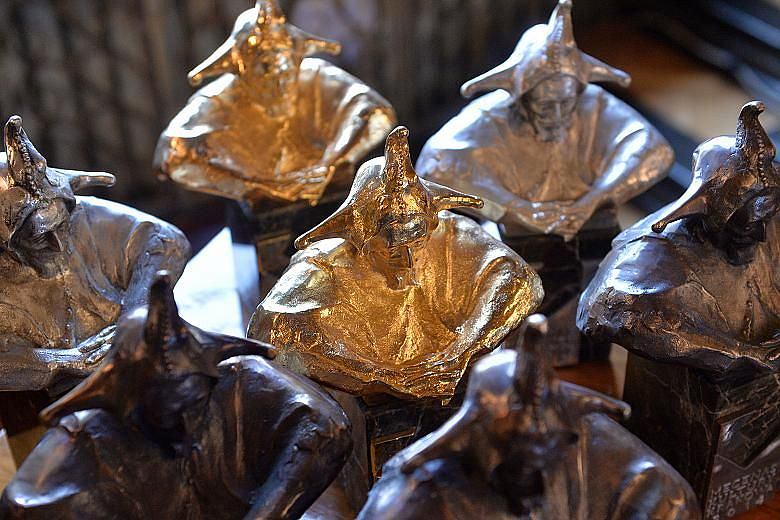