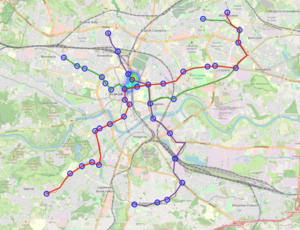 The annual MetaSUB global City Sampling Day (gCSD), synchronized in one day around the world, will be joined by the City of Krakow on 22 June. The aim of the action is to collect swabs with microbiological "fingerprints" of urban space from utility surfaces in the vicinity of public transport.

gCSD is an annual project in which on the same day scientists, researchers, students and other trained citizens go into urban space to collect environmental samples. 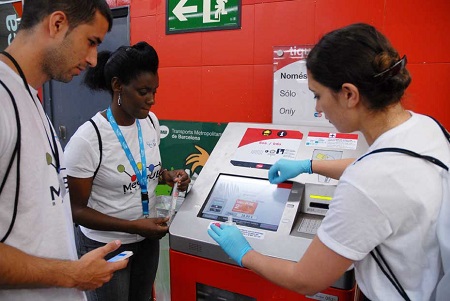 Samples taken with swabs from places such as ticket machines or other elements located within the public transport stops (trams, subways, etc.), as well as air samples taken with special instruments, are then sequenced and analysed in order to develop a metagenomic map identifying microbial communities. These data are particularly helpful in understanding human interaction with the microbial world in cities. The results from the current edition may be particularly interesting due to the potential presence of SARS-Cov-2 virus in public spaces.

gCSD 2020 with the participation of the City of Krakow

The gCSD project relies heavily on members of the MetaSUB International Consortium and sponsors to collect samples on such a large scale. Prof. Paweł Łabaj, Head of the Bioinformatics Group at the Małopolska Centre of Biotechnology, is the national coordinator of the MetaSUB consortium as well as the co-founder of MetaSUB Europe, and at the same time the initiator and main organizer of the gCSD in Kraków. Krakow is the first city in Poland to take part in the action alongside several dozen cities such as New York, Berlin, Hong Kong, Tokyo or Buenos Aires. The project would not have been possible without active cooperation with representatives of local governments and municipal transport companies: the City of Krakow, ZTP Kraków and the MPK S.A. in Cracow.

Volunteers with the gCSD 2020 badge will collect swabs at tram stops and tram loops from ticket vending machines, seats, handrails, handles, located on the routes of tram lines 52, 50 and 14. Additional samples collected with the air sampler will be collected by the volunteers in tunnels located near the Main Railway Station. Locations were selected on the basis of daily traffic load, tramway routes and location in relation to places where greater biodiversity can be expected. The progress of sample collection in gCSD cities around the world can be tracked on an online map. The samples collected and the data produced from them will be evaluated in the context of the results obtained from samples from more than 50 urban environments from all 6 major continents. 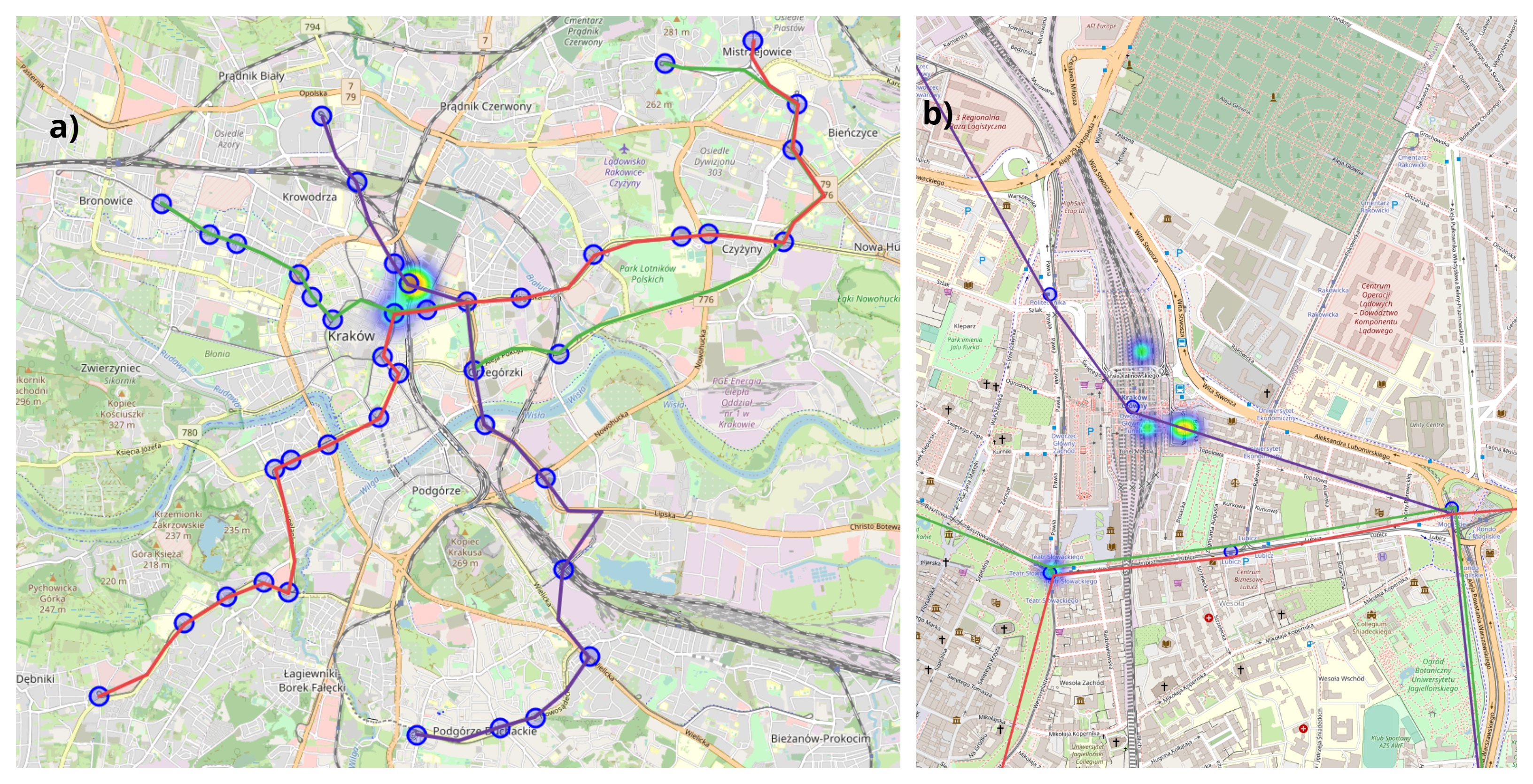 Over the last few years, the work of the MetaSUB consortium researchers has shown, among other things, the species specificity of certain urban areas, including the detection of new communities and environmental components, the microbiological scale of environmental events, the applicability in the forensics and the determination of drug-resistant strains/pathogens (more in this publication). Moreover, the existing investigation tools using (meta-)genetic material in forensics are discussed in the preprint of the publication co-authored, among other researchers, by Prof. Wojciech Branicki (MCB) and Prof. Paweł Łabaj (MCB, MetaSUB). Although there is a strong interest and potential for these emerging forensic tools, best practices and benchmarks should be established before their implementation. This becomes possible with the  CAMDA Metagenomic Geolocation Challenge, in which participants receive a database of thousands of genetic code sequences (terabytes of data) from multiple gCSDs as competition material, providing a unique source for research on biodiversity within and between geographical locations as well as ecological niches.